Summary: An eleven-year-old Latino boy wins a district-wide writing contest for sixth graders. When an author visits his school to award his prize, Diego Ramirez has no idea how much his life is about to change. Nathan Sullivan hands Diego his statue, a handsome, glistening black dragon. He shakes his hand and leaves him to his friends. The students crowd around Diego, asking for permission to hold it.

After hearing the name Magnifico spoken aloud by family and friends, Diego awards it to his new dragon. If he only knew how fitting the name was, he might have known what lay ahead. Magnifico is the leader of the Sol Dragones, dragons that live within the magical fires of the sun. Nathan Sullivan is the earth’s connection to the mysterious creatures. It is his task to find Magnifico’s guide.

As Magnifico comes to life he becomes quite mischievous, playing tricks on Diego to embarrass him. As he discovers his bloodline, however, Diego assumes greater control over his dragon and his destiny. In the climactic journey, he frees his people and suffers a terrible loss by guiding Magnifico to their goal.

Wow, there is a fire breathing dragon in my hand. ?A real life Pokemon! ?Ok…ok I may be getting carried away a little bit, but that was how I felt when I read the first chapter. ?This is definitely a book with a original storyline and plot. ?This little novel was a quick and easy read. ?The main character, Diego wins a statue in the shape of a dragon. ?It appears very early, that this dragon has a special, special power. ?An awakening that is noticed very early on in the novel. ?From there, the events of Diego and the dragon are non stop!

Diego’s dragon is presented as a story that is geared towards middle level and young ?adult audiences. ?I agree that the storyline and focus is centered towards the middle level readers, however the content sprinkled throughout, for example profanity and the frequent consumption of alcohol by some characters, my present a problem is some schools if used by a middle level teacher. ?As a former middle level teacher, I know this would pose a slight problem for me. ?Other than that, it is an exciting beginning to a series about a powerful dragon along with many other twists and turns throughout the novel. ? 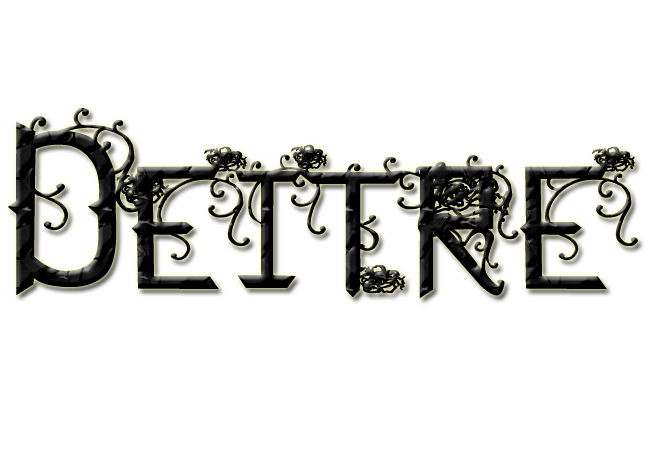 “Every book by this author is amazing. My son, who is very picky has bought every book. He has read them without putting them down and even asked me to organize having Kevin come to his school. Kevin, the Author is a person doing what he loves to do and it shows in his work and his interactions with the kids. You will not regret your purchase!” ~ 5 Star Review, Adina F., Amazon

“My 4th grade daughter is obsessed with dragon books. When I discovered Diego’s Dragon, I jumped at it–and now Kevin Gerard is her new favorite author! For a voracious reader like my daughter, that is the highest of compliments, especially considering her love for Erin Hunter’s Warrior Cats series. Her enthusiastic commentary about book one, and her pleading for book 2, had me eager to read it for myself. All I can say is . . . my daughter was right. For any fans of middle grade adventure or fantasy or dragons or boy books or epic awesomeness, this is the perfect story.” ~ 5 Star Review, S. O’Donnell, Amazon

“Kids who like dragon stories will love this adventure series. Those who liked Harry Potter, kids and adults, will like this series. I truly believe the Diego’s Dragon series will have readers anticipating new releases and then devouring the books immediately upon release. Spirits of the Sun is a great book for boys, and girls—and adults. Without gushing too much, I believe Spirits of the Sun is one of the best books I have read. If the series holds up, I will be its number one fan, though many others will claim that title. Kids, get this book.” ~ 5 Star Review, Sue M., Amazon

About the Author: Kevin Gerard

Kevin Gerard lives in San Diego, California, with two feline friends, Jesse the WonderCat and Little Man. When not writing or teaching statistics at Cal State San Marcos, he enjoys walking the grounds at the San Diego Zoo, hitting the waves at Cardiff State Beach, and hanging with his brother, nieces and nephews at the local Pizza Port. He also enjoys playing Halo on the internet; look for him in the rocket games as one of the characters from Diego’s Dragon or Conor and the Crossworlds.

How to enter: Please enter using the Rafflecopter widget below.

Terms and Conditions: NO PURCHASE NECESSARY TO ENTER OR WIN. VOID WHERE PROHIBITED BY LAW. A winner will be randomly drawn through the Rafflecopter widget and will be contacted by email within 48 hours after the giveaway ends. The winner will then have 72 hours to respond. If the winner does not respond within 72 hours, a new draw will take place for a new winner. Odds of winning will vary depending on the number of eligible entries received. This contest is in no way sponsored, endorsed or administered by, or associated with Facebook. This giveaway is sponsored by the author, Kevin Gerard and is hosted and managed by Renee from Mother Daughter Book Reviews. If you have any additional questions – feel free to send and email to Renee(at)MotherDaughterBookReviews(dot)com.

{Book Review} Mom Made Us Write This: In the Summer by Ali Maier